Lots of Action from Kiwi Eventers at Burgham 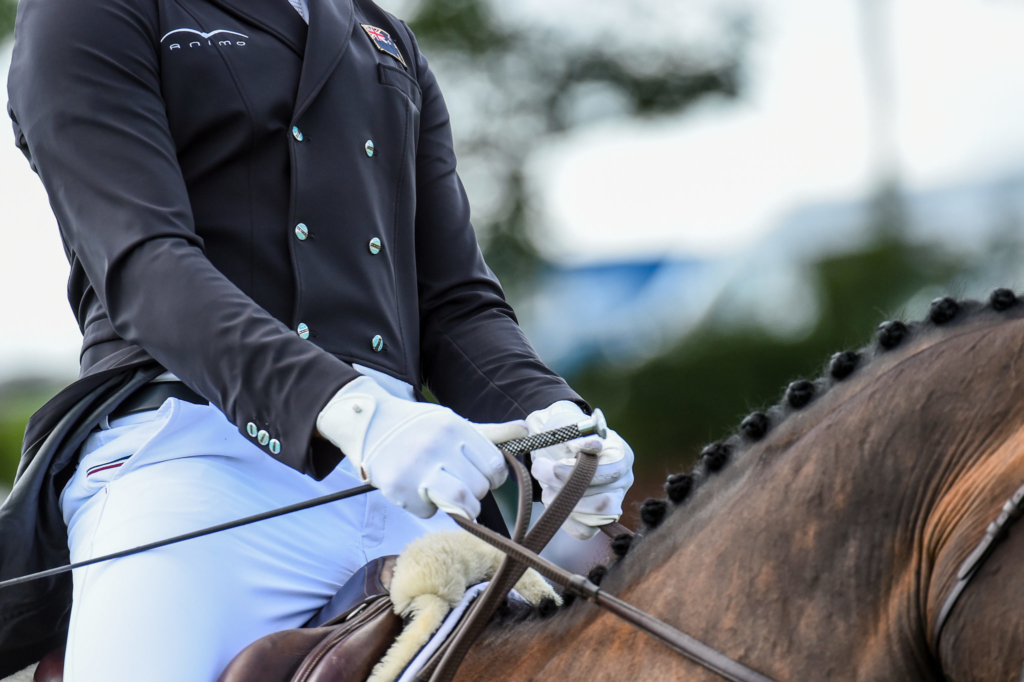 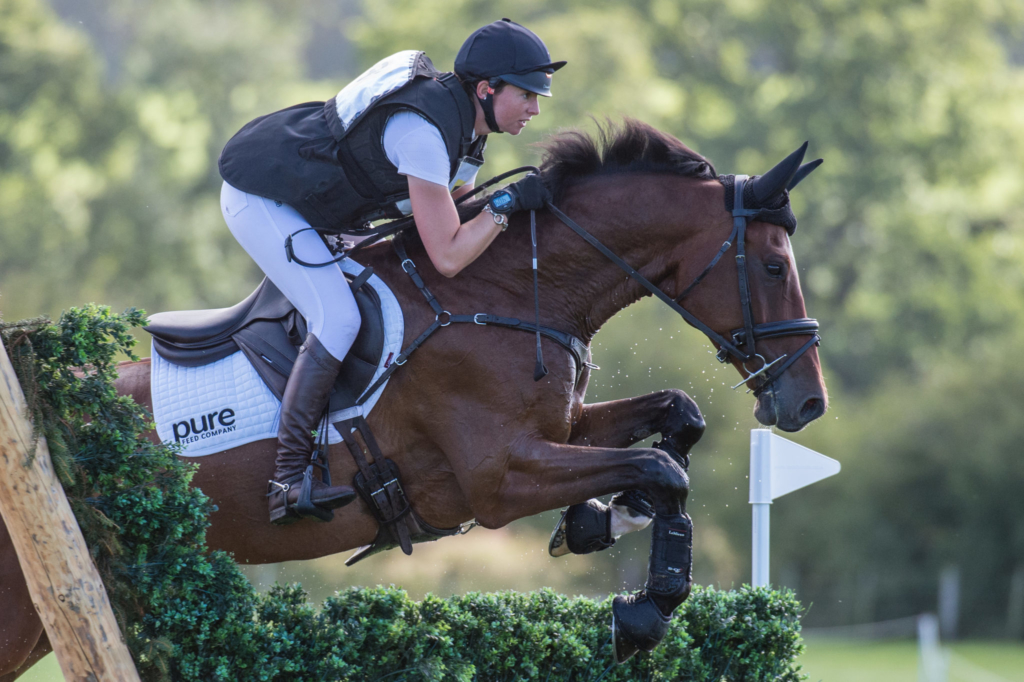 Double Olympian Caroline Powell will be happy with her team this morning after some solid dressage efforts at the Burgham International Horse Trials in the UK.

Caroline sits in fifth place (prov) aboard Up Up and Away in CCI4*-S (section L) with 27.8 penalty points and holds the same slot in the CCI3*-S (section K) with a 27.5 effort on Greenacres Special Cavalier.

Dan Jocelyn and Florencina R scored 34.3 in the CCI4*-S (section L) to finish the day in 17th (prov) with 40 of the field through. There are still 44 still to complete their dressage including James Avery aboard One of a Kind II. Oliver Townend and Ballaghmor Class lead on 21.4.

In the CCI4*-S (section M), Jesse Campbell and Diachello scored 27.5 to sit in fourth place with Tayla Mason and Centennial in 21st (prov) after their 35.3 penalty point effort. Hollie Swain and Solo XII scored 39.7 with Dan Jocelyn and Blackthorn Cruise still to go, as well as
James on Mr Sneezy and Caroline with On the Brash.

It was a record-breaking day for Izzy Taylor who set a new benchmark for Burgham in the CCI4*-S with a score of 21.2 on Monkeying Around to lead the field.

In the 66-strong CCI3*-S (section J), James is the best of the Kiwis in 12th spot (prov) aboard Sportsfield Lord Livesey on 32.6, Caroline on Rock Midnight and James aboard Cooley Lord Lux are tied in 23rd on 34.4. Ginny Thompson and Star Anise II are in 37th on 6.1 with Hollie and Faruq Aldrup right behind them on 36.4 and Tayla and Gino Gingerino on 37.7.

In the CCI3*-S (section K) Hollie and Drumnaconnell Nico are the next best of the New Zealand eventers after Caroline, sitting in 21st on 32.9 in the 65-strong class. Nearly all the top classes are being dominated by Oliver Townend – he leads the CCI4*-S (section L) aboard Ballaghmor Class, the CCI3*-S on Andrew Nicholson’s former ride Cillnabradden Evo, the CCI3*-S with MHS King Joules and is in second slot in the CCI4*-S (section M) on Tregilder.

Samantha Lissington and Ricker Ridge Valentina popped up with a 32.5 penalty point effort in the CCI2*-L, which is being led by Laura Collett (GBR) aboard Moonlight Charmer on 24.
It was a great day for Samantha who bagged her first UK win aboard Ricker Ridge Sooty GNZ in the open intermediate (section E), and was also fourth in the open novice (section C) with Carrick Aldato Girl, and fifth in the novice (section A) on Johnnie Walker van de Suydersee.