ESNZ Honours including, past and present Patrons, Presidents, Honorary Life Members and Lifetime Volunteers of the Sport. Current and past Presidents of ESNZ. Current and past Patrons of ESNZ. The Pilmer Plate was donated by NZHS for R.S. Pilmer and is awarded to a member who, throughout his or her career, has exemplified the highest ideals of good sportsmanship, through commitment, dedication and the pursuit of excellence as a horseperson and in service to Equestrian Sports NZ

Presented as the Patron’s Award and traditionally awarded at the Annual General Assembly.

From 1962-1995 the Plimer Plate was presented for puissance competition at the Horse of the Year show. 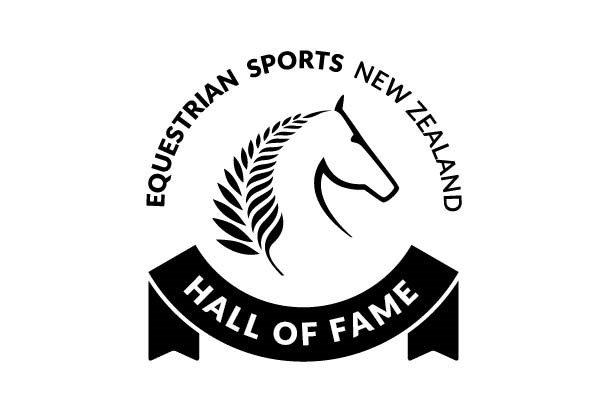 The Chris Hodson Scholarship was established in 2015 in recognition of Chris Hodson’s outstanding service to ESNZ as an ESNZ Board Member from 1998 to 2015 and President from 2011 to 2015.

The purpose of the scholarship is to support the development of a dedicated New Zealand Official who is deemed to have potential and aspirations of being promoted to a higher level FEI Official.  The scholarship is also seen as a long-term investment into an official who ESNZ hopes will continue in their role for many years to come.

The Scholarship is to be used to support: