Pottinger Best of Kiwis at Bicton 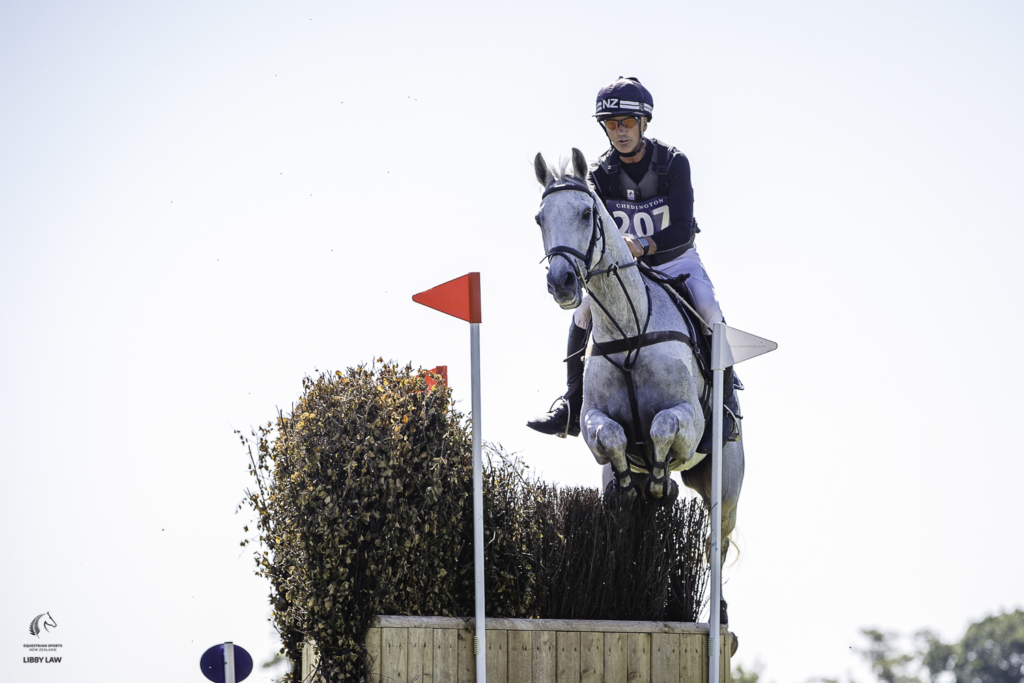 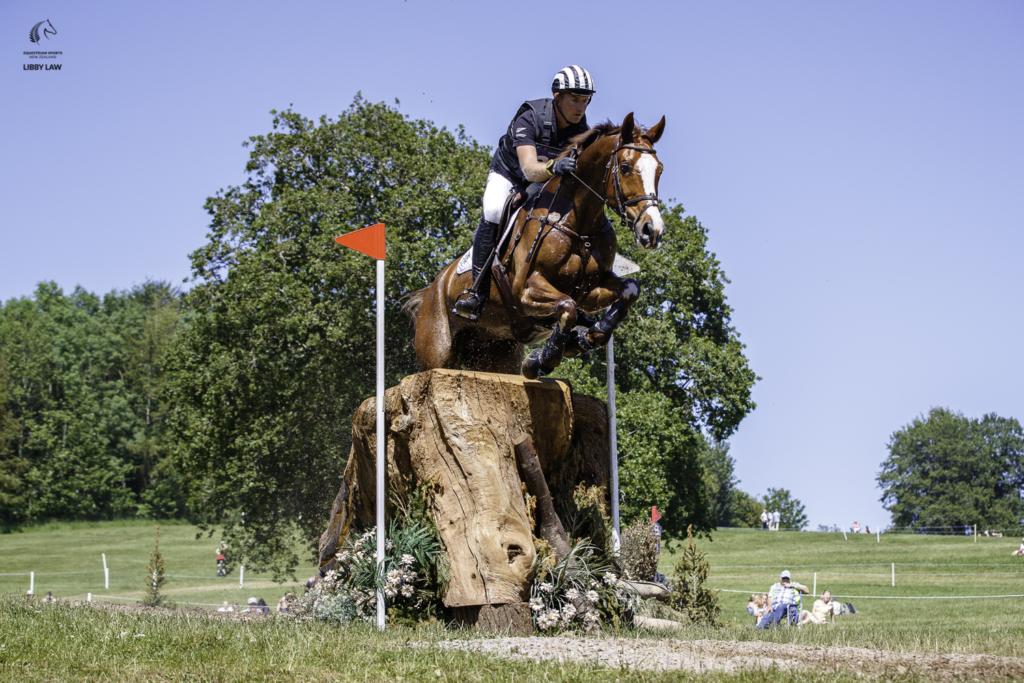 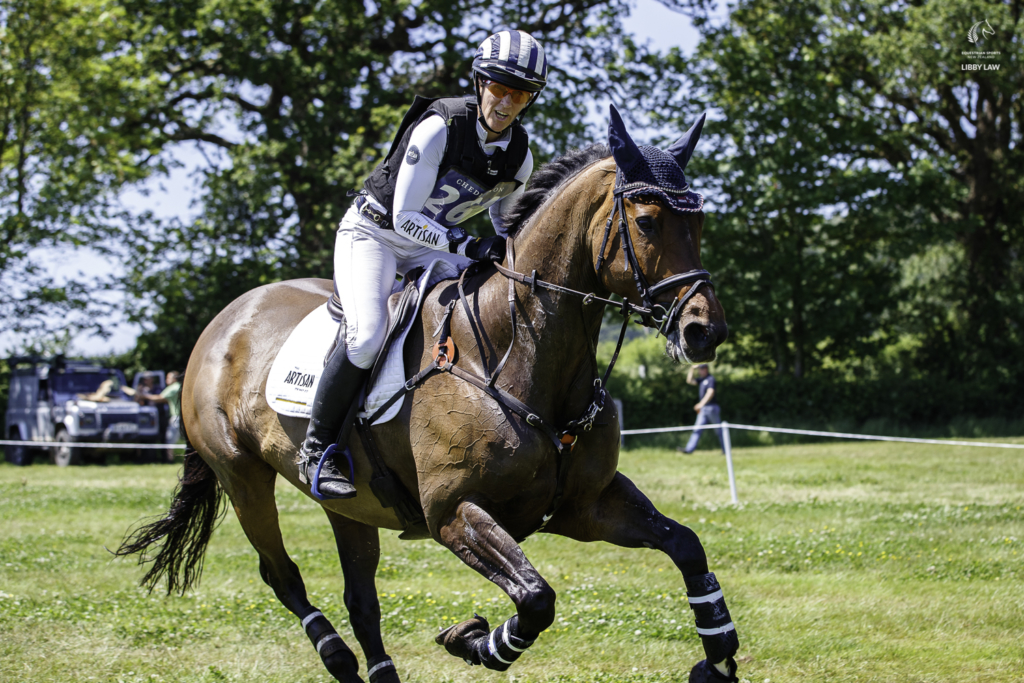 Amanda Pottinger and Just Kidding have ridden a faultless cross country in the CCI4*-S at the Bicton International Horse Trials in the UK to finish a challenging event in 13th spot.
The combination has not long been in the Northern Hemisphere and this will be a big confidence-boosting effort for them both.

They were the best of the Kiwis in the class, finishing on 32.9 penalty points after dropping a rail in the showjumping, with Andrew Nicholson aboard Swallow Springs right behind her on 34.4. He added just time penalties in both the showjumping and cross country for his final tally.

“He (Just Kidding) just has the biggest heart for such a little horse,” said a very happy Amanda. “I knew coming into this that we had to put in a solid performance to show that he is feeling better and up to the challenge of the events over here . . . and that he can be competitive in a world class field. I don’t think anyone expected the cross country to be what it was here. It was a serious four-and-a-half star run.”

But she had every confidence it was all doable. “I knew we could tackle all the combinations and that I just needed to ride him properly. Most of it came up as planned. It may not have been pretty at one, but sometimes cross country just isn’t!”

The two have been in the UK just six weeks and it has been challenging setting in. “The biggest thing was when he went through a flat period. That was hard to deal with and there was a lot of pressure. I wasn’t feeling I had a horse who was capable of what I knew he was capable of. Once we came out the other side, it gave me so much more confidence knowing we could perform because I had my horse back under me.”

Given the course at Bicton she felt lucky to be on a thoroughbred. “It was a hilly track and just handled it and galloped home really well. He has pushed through some pretty tough weeks since we arrived here and it is just awesome for him to come out like that.”

Jesse Campbell and Gambesie added to their score to finish on 49.5 and in 30th spot, with Caroline Powell and Greenacres Special Cavalier on 79.7. Samantha Lissington withdrew Ricker Ridge Rui. Once again the cross country proved influential, with just seven combinations clear and inside time.

The class was won by Tom McEwen (GBR) aboard Toledo de Kerser who finished on their dressage score of 23 penalty points. Kitty King (GBR) and Vendredi Biats was just a smidgen behind for second on 23.1 and world champ Rosalind Canter aboard Allstar B third on 24.6.

In the CCI4*-L, Nicola Wilson (GBR) and JL Dublin won on their 28.7 penalty point dressage score, with Rosalind and Lordships Graffalo second on 30.6 and Gemma Tattersall (GBR) with Santiago Bay third on 31.5.

Hollie Swain and Solo XII were the best of the Kiwis with their 65.4 penalty points effort that saw them finish in 24th spot. Tayla Mason and Centennial were 33rd on 83.3 and Dan Jocelyn with Duke of Champions 37th on 89.7.