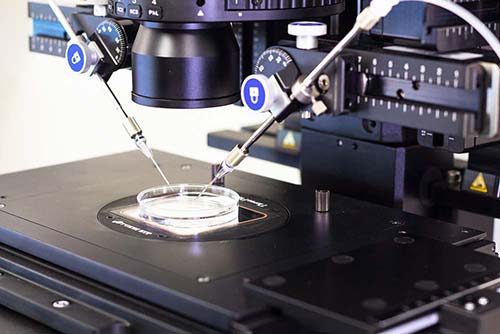 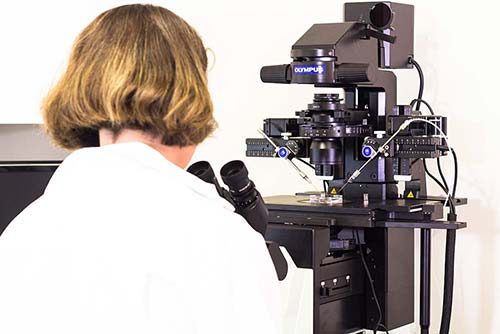 Equibreed’s Dr Lee Morris may not get to be ringside at all the top shows in New Zealand but she still gets a huge kick from it.

That’s because so many of her “babies” are turning into real superstars. The recent Land Rover Horse of the Year Show turned into a veritable Equibreed roll of honour with Fiber Fresh Veroana (Indoctro VDL/Strawberry) taking out the Olympic Cup, Popeye (Cardento VDL/Cufflink) winning the Norwood Gold Cup, Corlinka (Corland VDL/Cufflink) the victor in the Fiber Fresh Feeds Junior Rider of the Year, Monte Carlo MVNZ (Indoctro VDL/Auburn Princess) the Seven-Year-Old Horse of the Year, Wallflower (Corofino/Double Dee) winning the Wade Equestrian Amateur Rider of the Year . . . and many others featuring in the line-ups.

“It has been a really exciting year for us,” says Morris.

Equibreed along with VDL are long-time sponsors of ESNZ Jumping’s leading mare series. It’s a perfect fit as previous winner Kim Best can attest to. She twice won the series, and used the prize to put her mare Cufflink into foal. HOY winners Popeye and Corlinka are the end result of that.

“That really is cool,” says Morris.

Another winning horse who is close to Morris’ heart is Fiber Fresh Veroana who was out of a Gisborne-bred mare Strawberry, bred to Indoctro VDL.

“So we have produced a champion across a New Zealand bred mare. The mare was also the first in New Zealand to receive treatment for endometritis with Preddy Granules and we got her pregnant using frozen semen – that is an achievement in itself!”

Equibreed work closely with VDL. Morris believes the basis of the KWPN Studbook, which focuses on competition performance, brings with it the best of the best.

“They bring together the best from all the other stud books and because of that have a huge pool.”

VDL provide semen on a pregnancy basis if the AI is done at Equibreed, meaning clients only pay when they have a result.

“There aren’t many stallion owners who do this, and VDL, as New Zealand’s first, has been doing this for around 15 years.”

The Equibreed VDL partnership led to the Dutch international letting the New Zealand veterinary specialists using semen to create “babies of value” with frozen embryos to demonstrate the technology.

The first frozen embryo born in New Zealand was by a thoroughbred mare put to the stallion Orame VDL, who is the son of Indoctro, and owned by Nicki Booth at East Coast Performance Horses.

Another – also by Orame VDL – was sold at a fundraising auction to Maurice Beatson and is now on the ground.

Equibreed pioneered using frozen embryos in New Zealand with a new technique where they aspirate the fluid out of the large embryo using a micro manipulator.

“By removing all that fluid, we have been able to achieve frozen embryo survival rates of over 80%. The embryo can wait in a tank of liquid nitrogen until the client has their own recipient mare available – which also saves them money.”

It means immediately post HOY can be a very busy time for the Equibreed team as they collect and freeze embryos in readiness for next breeding season.

“Ultimately we want to import embryos from Europe,” says Morris. “While it isn’t being done yet, the final government documentation is now underway and I am hopeful that will happen before the next breeding season.”

Equibreed is also using nano-technology to sort chilled semen, which is being sent from around the country, so clients get the filly or colt of their preference.

“While I can’t be at all the shows watching my babies do well, I do love to catch up on their achievements. It is great we are working with that quality of horse – it is a real honour.”

She’s looking forward to the day she will be ringside at the Olympic Games cheering on one of her own.

For more information, head to equibreed.co.nz