ESNZ has chosen to adopt the attached Drug and Alcohol policy, after a consultation and approval process within our members and stakeholders, legal advisors and the FEI.   All members – riders, officials and staff – will be bound by this new policy while at ESNZ-run events and activities. 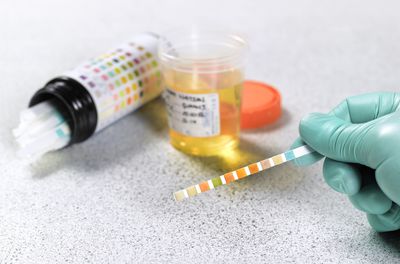 This Recreational Drug and Alcohol policy has had input from our legal advisors Gibson Sheat, the FEI (Athletes Services & Human Anti-Doping department), both of whom have provided valuable input into it along with New Zealand’s premiere drug and alcohol risk assessment agency.

The programme will be funded by ESNZ with event testing chosen (randomly) by ESNZ and contracted agencies initially used for testing – similar to how the national equine testing programme works.  The ESNZ Recreational Drug and Alcohol policy and programme will be run independently from Drug Free Sport NZ’s programme, however, the two may also run alongside from time to time.

Because we can’t test at every event, OCs may wish to have their event tested, using an approved agency, at their own cost, if it is not already part of the programme. Any OC wishing to do this should contact the National Sport Administrator in the first instance for advice and for access to approved drug detection agencies. We recommend that you familiarise yourself with how Drug and Alcohol testing is carried out, in the event that you may get tested. What are the consequences of a positive drug test?
Can I refuse to give a sample/be tested?

Download a copy of our process document which maps out what happens in the event of a positive drug test and also if a drug test is refused. 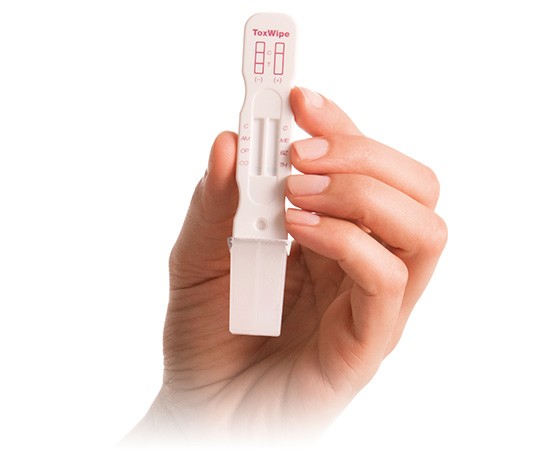 Why does ESNZ need a Drug and Alcohol policy?

ESNZ is committed to ensuring the health and safety of all people associated with its operations and to providing a safe environment. ESNZ and its members, including area groups, clubs and organising committees, also have a legal duty to take reasonable care of participants in Events.

ESNZ recognises that the use of drugs and alcohol can adversely affect an individual’s performance and can be a contributing factor towards making the sport unsafe, increasing the likelihood that injuries and damage to property and equipment will or could occur.

How is drug testing done?

Drug testing is carried out by contractors by analysis of urine or saliva.

What drugs are tested for?

Initially screening will be for Amphetamine (AMP), Benzodiazepine, Cannabinoid (THC), Cocaine (COC), Methamphetamine (MET) and Opiate but further prohibited substances can be screened for also, as required.

How does random drug testing work?

Testing may be conducted upon any person to whom the Policy applies to detect the presence of alcohol or a Prohibited Substance.  When testing is random participants will be selected by printing the entry list, and grouping entries in groups of class.

The testing person may develop and implement an operationally appropriate selection process which must meet the satisfaction of the Event Ground Jury.

Who decides what events will be tested by ESNZ?

This is decided upon by head office, in consultation with discipline sport managers and board chairs to ensure a cross section of events will have testing, that will cover all levels of the sport.

What do I do if I suspect someone is under the influence?

If you have a strong suspicion that someone (a rider/official/volunteer) is under the influence and could potentially be putting themselves and others at risk, you should report this immediately to either a Ground Jury member, Steward or OC member.  It is the Ground Jury or Steward’s responsibility to act on this information.

What is the difference between saliva testing and urine testing?

Urine drug testing picks up a much longer window of detection. This is especially useful for pre-employment.

Saliva testing shows a much shorter detection time on drugs, particularly cannabis. Depending on drug usage, saliva may only detect drug use within the past 2-4 hours.

Saliva drug testing is most useful for picking up recent use and impairment.

What if I am taking over-the-counter or prescription medication?

Many medications contain substances which are therefore prohibited in sport so athletes need to be careful about what they take.

Athletes are encouraged to:

I am worried that my result will be positive because I sat in a room where people were smoking marijuana.

The cut-off level for cannabis is set to exclude any levels that may come about through passive inhalation of cannabis smoke.

The results of all Tests will be kept confidential to the organisation conducting the Test, the Event

Organiser, any relevant GJ, and ESNZ.  Results will be recorded on the ESNZ database, but not made public.