The 22/23 programme will include SELECTION
The High Performance squad will be formally reviewed (and announced) at least twice annually, although riders may be added or removed (informally) from the squad during the year. In making such selection, the Selectors will take account of the Selection Statement, Selection Pre-requisites and the Requirements while on Squad. 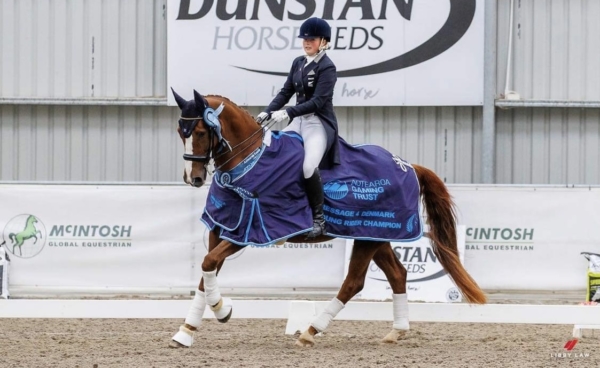 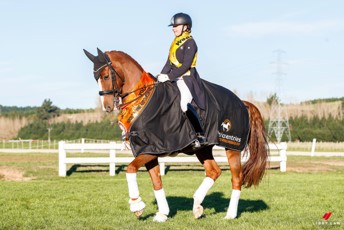