There is a national series for every rider to participate in including open and restricted categories including Pony & Young Riders, Amateurs, and Masters. The Kiwi Arena Rake Premier League is held across NZ by 20 area Dressage groups comprising regional events, and includes the Bates National Dressage Championships, riders qualify for this show at both Open and Amateur levels via the Premier League events. The events host Super 5 League and Zilco Musical Freestyle classes, where riders accrue points for these leaderboards. They can also gain points in the Prestige Equestrian dressage Futures prize, the Dressage Top 10 Leagues and the AMS Pony & Young Rider Performance League. They often include Championships for Amateur, Pony, Young Horse, Young Riders and Masters competitors. The Super 5 League comprises a points series in each island at all graded Levels Preliminary to Grand Prix (top 5 points only to count) plus an island final at both the South Island Festival of Dressage and the Waikato Kiwi Arena Rakes Premier League (North Island Championships).  National Super 5 rankings will be determined from % in each level at both these events.
Tests used for Super 5 League at Premier League Events: Levels Preliminary to Advanced  – B Tests, Small Tour – FEI Intermediate I, Medium Tour FEI Intermediate B, Grand Prix – FEI Grand Prix.
Points table managed directly by Dressage NZ. The crowd pleasing Zilco Musical Freestyle Series will be a feature again this season. The serieswill use the 2019 tests Novice to Advanced at Kiwi Arena Rakes Premier League events and Horse of the Year Show. The FEI Intermediate I Freestyle will be used for Small Tour and the FEI Intermediate A/B Freestyle for Medium Tour. The requirements for the freestyle tests will align with the movements in the new tests.  Movements NOT permitted and shown DELIBERATELY will incur a 5 point deduction from each judge from the total for technical execution.  The choreography mark may be no higher than 5.5

The purpose of the competitions are to select the best young horse which is progressing on the correct way of training, with the potential to capably perform at International Dressage level. The National Young Horse Dressage Championship & Age Group Championships will be held at the Bates National Championships at NEC Taupo. The Prestige Equestrian Futures Prize will be awarded to the best performed
combination competing at Premier League Events from
October 2021 – February 2022 and meeting the following eligibility conditions.
4 -10 year old horses competing at Levels Preliminary to Small Tour with riders who have no grading points in
Medium Tour or above on any horse. The prize is a fabulous Prestige Saddle. (Riders may only win the saddle prize once)
View full conditions and enter on EvoEvents prior to 1 November 2021
Entries only on www.evoevents.co.nz

AMS Saddlery Pony & Young Rider Performance League aims to increase participation at a Pony & Young Rider level and to establish a culture where these riders compete against their peers of a similar age and experience.  Scores will be taken from all tests at Kiwi Arena Rakes Premier League events in every level.  Competitors must be 20 years or under at 1 August 2021 to participate.
View full conditions and enter on EvoEvents prior to 1 November 2021
Entries only on www.evoevents.co.nz This competition is designed to promote dressage competition and participation for Masters Riders. The series provides an opportunity for riders to compete against peers at five different levels at all levels of events and competition regardless whether riders compete locally, regionally or nationally. The competition will be open to riders 50 years & over as at 1 January 2021 and is run in five main divisions plus special awards from 1st August 2021 until 1st May 2022.
View full conditions and enter on EvoEvents prior to 1 November 2021
Entries only on www.evoevents.co.nz

The Amateur Top Ten League is held from 1 August 2021 until 1st May 2022. The competition is to encourage and inspire riders.
This is an opportunity for riders to compete in a national series against riders of similar age, experience and grade of horse or pony at local, regional, and national shows
Entry conditions this year align with the newly introduced Gold Silver & Bronze Classifications at each level.
Riders must be annual competitive members of the ESNZ. All participating horses must be ESNZ registered and have an annual start  for Dressage.
View full conditions and enter on EvoEvents prior to 1 November 2021
Entries only on www.evoevents.co.nz The Equizee Pony & Young Rider Top Ten League again is set to encourage and inspire our riders of the future.
This is an opportunity for riders to compete in a national series against riders of similar age, experience and grade of horse or pony at local, regional and national shows.
Entry conditions this year align with the newly introduced Gold Silver & Bronze Classifications at each level.
All participating riders, ponies & horses must be fully ESNZ registered and horses and ponies must have an annual start for dressage. Scores from 1/8/21 until 1/05/2022 will count towards the Equizee League.
The Top 10 scores in graded competitions will count. In the event of a tie, the average of the Top 10 scores will win. There will be rosettes for the top placed horse and top placed pony in each area, plus national champions and reserves in all six divisions.

View full conditions and enter on EvoEvents prior to 1 November 2021
Entries only on www.evoevents.co.nz

The Small Stars Top 10 League has been created to promote dressage competitions and breeding of smaller horses acknowledging their trainability and suitability for all riders.
For ponies and horses  not exceeding 163 cm. (Verified by RAS height certificate)
View full conditions and enter on EvoEvents prior to 1 November 2021
Entries only on www.evoevents.co.nz 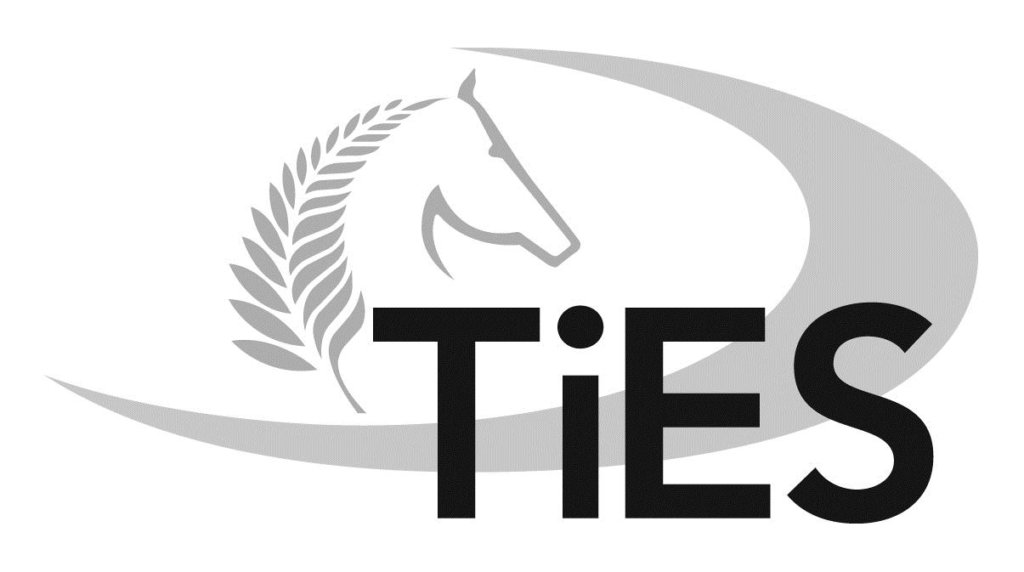 Thoroughbreds in Equestrian Sport (TiES) proudly brought to you by the NZ Thoroughbred Racing. Find out how to be eligible to compete in the TiES National Competition 2019/2020 and what competitions and classes allow you to gain TiES points.