Scores Exceedingly Close in 5* at Luhmuhlen 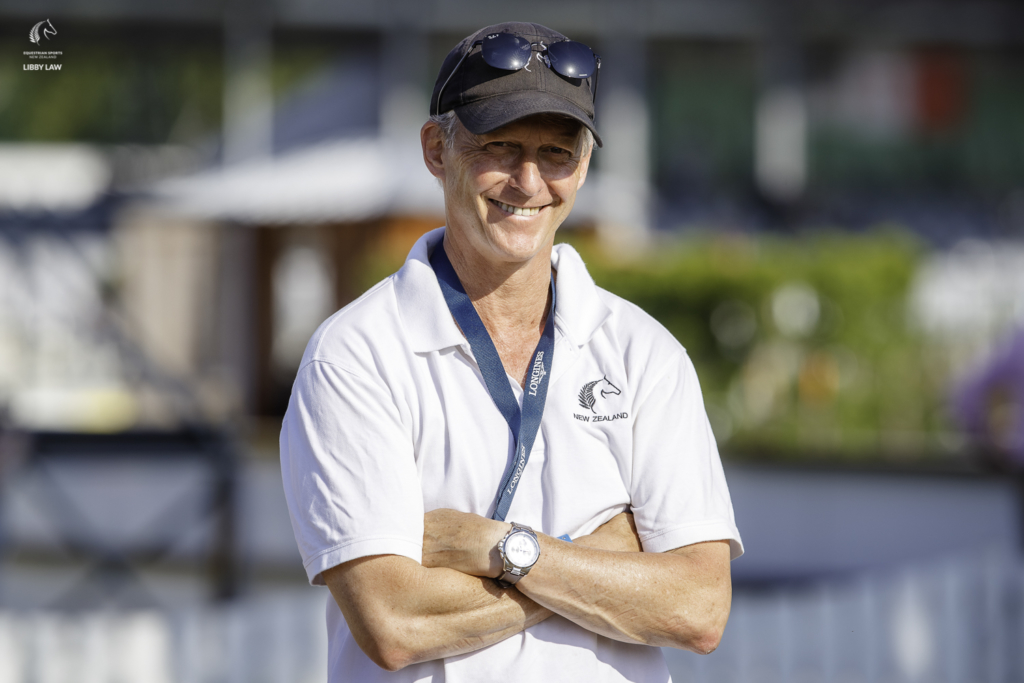 World no. 2 Tim Price is poised to pounce in the Longines CCI5*-L at the Luhmuhlen International Horse Trials in Germany where the top of the leaderboard could hardly be any closer.

Tim sits in second and third place aboard Ascona M and Ringwood Sky Boy on 29.1 and 29.2 penalty points respectively, with leader Mollie Summerland (GBR) and Charly van ter Heiden on 29. Jonelle Price and Faerie Dianimo round out the top 10 with their 32.5 penalty point effort, with Samantha Lissington aboard Ricker Ridge Rui on 34.9.

Tim said the team had coped well in sweltering conditions. “The horses were all good in really hot conditions,” he said. “I think maybe it was more testing for the riders than the horses in some ways, but it was really good for us.”

He was very pleased with all of his horses. “Ascona was good – she can go lower than that on the flat but at the end of the day I am very pleased she stayed with me, was rideable and kept herself in a competitive position,” he said. “Ringwood Sky Boy was just a saint – he is such a lovely guy who knows his job and knows it well. It was really pleasing to go in there and do a nice dressage test on him.”

In the CCI4*-S, Tim and Vitali sit in fourth place on 26.4. Michael Jung (GER) and fischerChipmunk FRH lead the field on 21.4. “Vitali and I are still forging our partnership at this level but I was very pleased with how it went with him in a very competitive class. It is good to be up there with him.”

Jonelle and McClaren scored 31.6 to sit just inside the top 20, with Samantha and Ricker Ridge Sooty GNZ on 32.4 and Tim aboard Senza Fine on 34.1 in the 66-strong class.

“The cross country is big and tough, as you would expect. The 5* is a true 5* test. It is exciting to have some new land out the back. The combinations are well measured which is great because you have proper distances to attack the fences and then you get rewarded on the other side for riding forward,” he said. “I can see our plan working through it and I am looking forward to going and executing that four times tomorrow.”

Jonelle felt designer Mike Etherington-Smith and the team had done a fantastic job. “There is plenty to jump,” she said. “The ground is quick and I think the time will be interesting.”