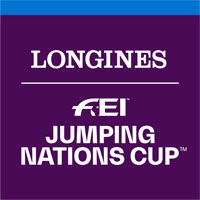 Five New Zealand showjumpers are vying for the four team spots to compete at the FEI Nations’ Cup in Prague next week.

All five will compete at the CSIO3* show as individuals aboard their top horses, with four of them also taking part aboard their other mounts.

The New Zealand team, which has Helena Stormanns as chef d’equipe, will be named after the first day of jumping on Thursday.

It is the first time in 12 years the Czech Republic has hosted a Nations’ Cup and organisers are expecting riders from 20 countries at the event. The grand final of the series in Barcelona has already been cancelled, leaving just three CSIO events on the calendar but riders are still keen to gather necessary qualifications for the postponed Tokyo Olympic Games.