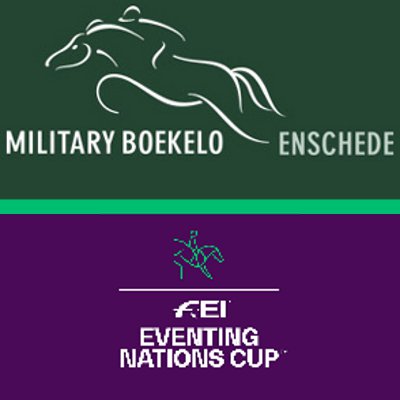 New Zealand heads to the Nations’ Cup at Boekelo-Enschede Horse Trials with possibly one of its youngest ever senior teams in The Netherlands this weekend with a chance to trial the new Olympic format.

Thirty-year-old Jesse Campbell is joined by 28-year-old Samantha Lissington and 26-year-old James Avery to wear the silver fern in the CCIO4*-L. Forty-nine-year-olds Dan Jocelyn and Bruce Haskell will both ride as individuals, with Dan the team alternate role.

ESNZ eventing high performance director Graeme Thom says he is looking forward to seeing how the new Olympic format works and is excited to have such a young team stepping up.

Jesse will compete aboard his 10-year-old bay gelding Cleveland on whom he competed at both Badminton and Aachen CCIO4*-S. Samantha aboard Ricker Ridge Sooty GNZ who had a successful run at Blenheim this year, while James lines up aboard his 12-year-old gelding One of a Kind who won the CCI4*-S at Ballindenisk this year.

The new Olympic format allows for just three riders with no drop off score. Dan and his eight-year-old Irish sport horse Lissyegan Rory is the alternate but will also run as an individual.

The class has attracted 99 combinations from 16 nations and gets underway with the first horse inspection this evening.