Sam and Sooty Best of Kiwis at Boekelo 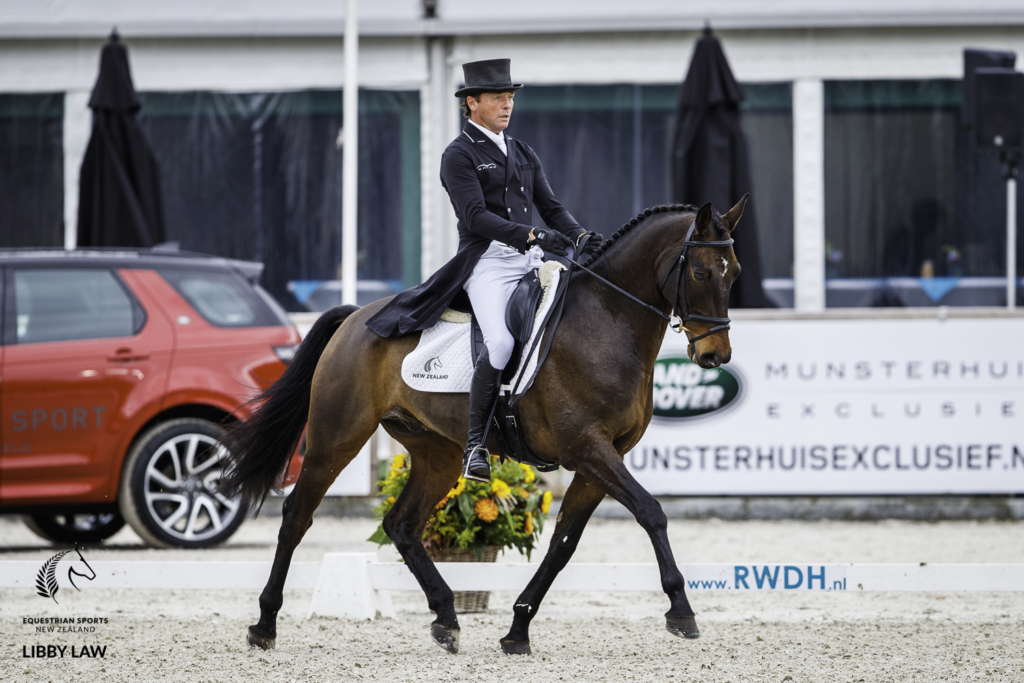 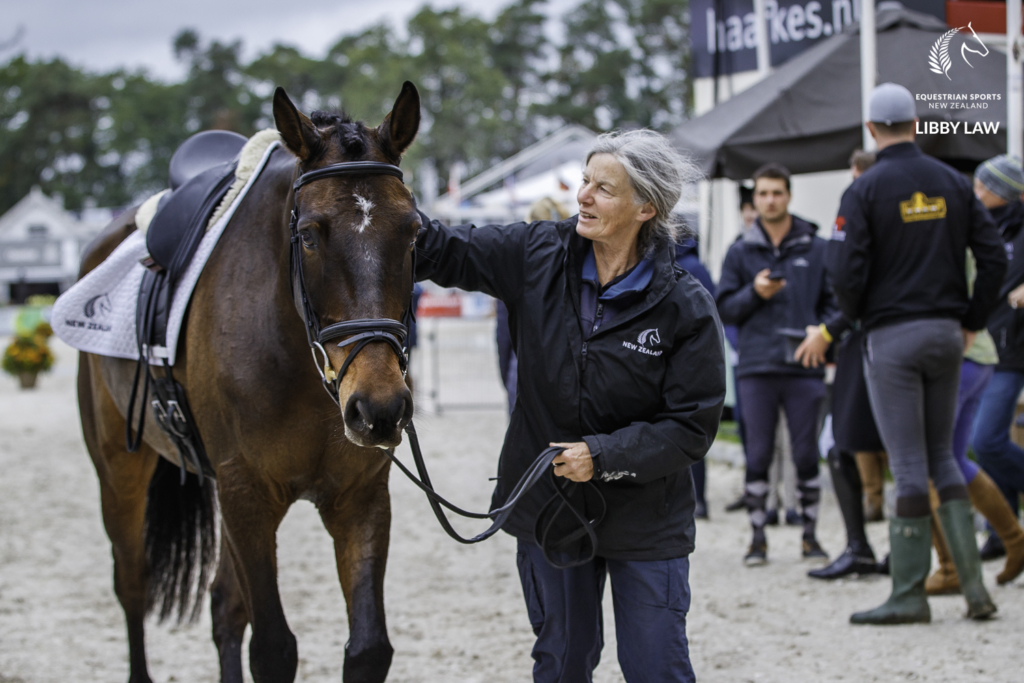 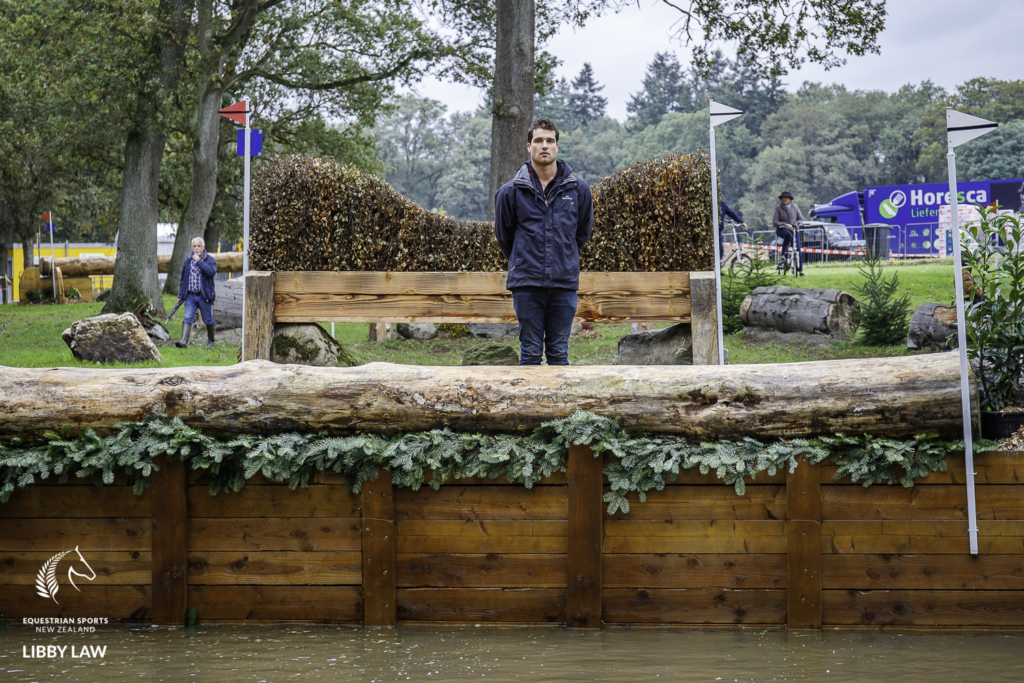 The CCIO4*-NC-L dressage is complete at the Boekelo Horse Trials in The Netherlands and Samantha Lissington aboard Ricker Ridge Sooty GNZ remains the best of the Kiwis, sitting in 28th spot in the 97-strong field on a score of 31.1 penalty points.

Sandra Auffarth (GER) and Let’s Dance 73 are at the front on 24.9. Samantha’s Nations’ Cup team mates James Avery aboard One of a Kind and Jesse Campbell on Cleveland are in 56th and 69th respectively on scores of 33.3 and 34.4.

The team alternate Dan Jocelyn aboard Lissyegan Rory, who are also competing as individuals are in 74th on 35.1 with Bruce Haskell and Amiro Sky in 76th on 35.4.
Germany leads the FEI Nations’ Cup leaderboard on 78.1 with New Zealand in eighth on 98.8.