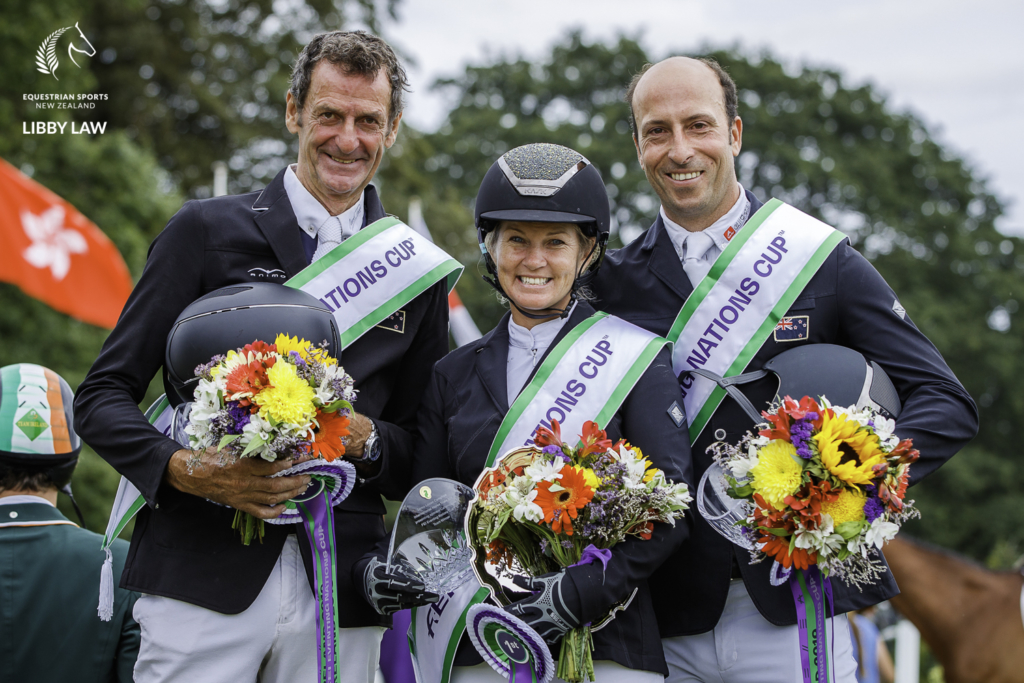 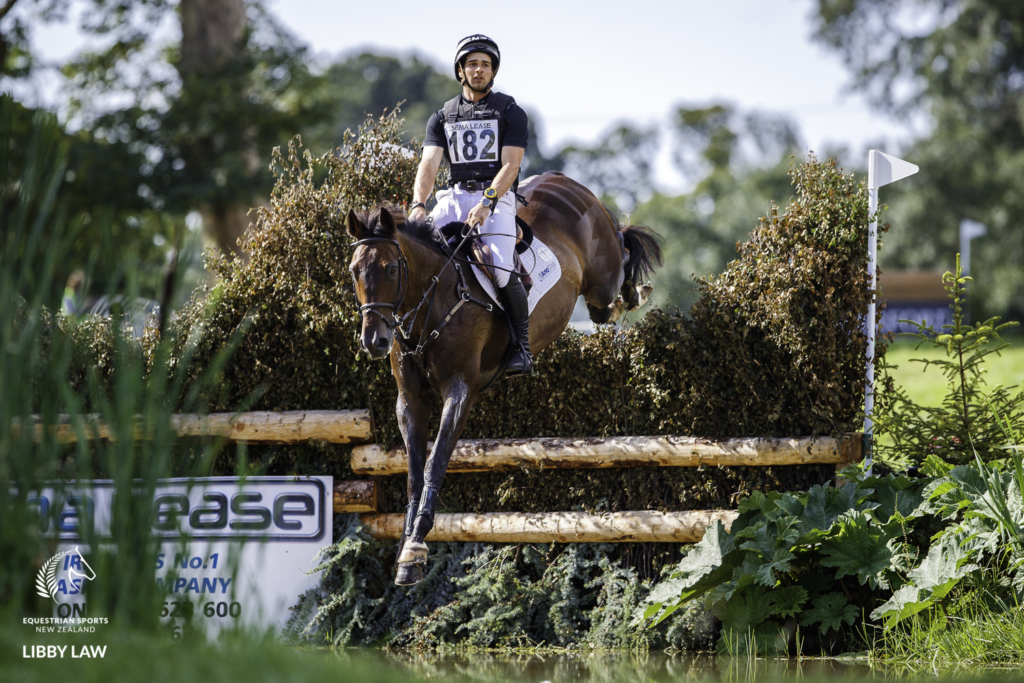 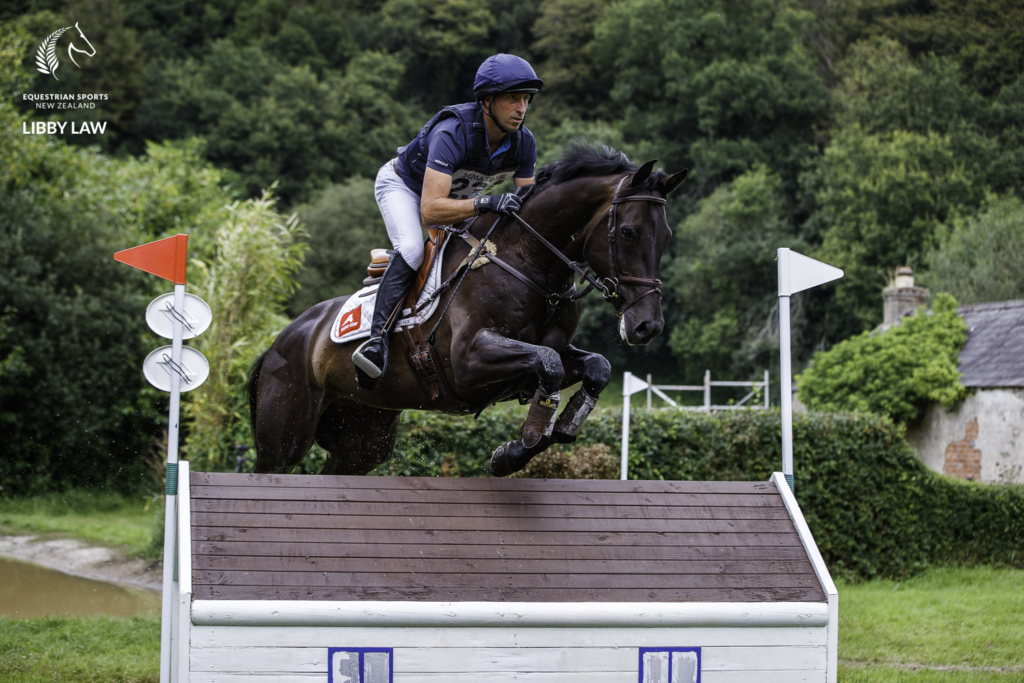 It was almost the fairy tale ending to the most magnificent of careers for Sir Mark Todd – he and team mates Tim and Jonelle Price winning the Nations’ Cup at the Camphire International Horse Trials in Ireland but a late rail moving him just off the podium individually.

As it was, the trio were all very happy. “We have just won the teams event so we are all pretty delighted,” said Sir Mark, who with Leonidas II finished in fifth place individually on 32.5 penalty points. “I couldn’t quite manage a clear round but it was enough to win the teams – the others were brilliant. Literally – that is it from me – I am signing off.”

World no.1 Tim Price placed second aboard Bango, finishing on his dressage score of 29.4. “We had one rail to spare (in the teams’ event) and we used it,” said Tim. “The rest was pretty bloody good right through all three phases.”

Jonelle and Grappa Nera finished in 11th spot on 37 penalty points. “I am really happy,” she said. “We had a young horse and two old stalwarts, three people – that’s all we needed!”

The New Zealand team finished on 98.98 penalty points with hosts Ireland second on 104.9, Italy third on 108 and Sweden fourth on 116.6. Sam Watson (IRL) and Imperial Sky held on to their overnight lead to win on their dressage score of 27.7 penalty points.

Jonelle also made the podium in the CCI4*-L aboard Grovine de Reve, finishing on 33 penalty points, having added just .4 time penalties in the showjumping to her dressage tally. The class was won by Kazuma Tomoto (JA)) aboard Vinci de la Vigne JRA on their dressage score of 29.4.

Tayla Mason and Centennial held steady to finish mid field in the CCI3*-L with a score of 39.4 penalty points. The class was won by Sian Coleman (IRL) and Lady Baton Rouge on 30.6.

In the CCI3*-S, James Avery and Aloha finished in third place, still on their dressage score of 29.1 penalty points. James was also seventh aboard One of a Kind on 30.8 and Tim Price powering up the leaderboard for 17th place aboard Happy Boy on 36.7. The class was won by Kevin McNab (AUS) and Fernhill Tabasco.

Sir Mark Todd and Cool Reign were the best of the Kiwis in the CCI2*-L with their 16th place finish on a mark of 41.3 with Amanda Goldsbury and Bridie in 19th on 48.1. Kevin McNab (AUS) won the class aboard Ballycapple Whisper on 24.1.