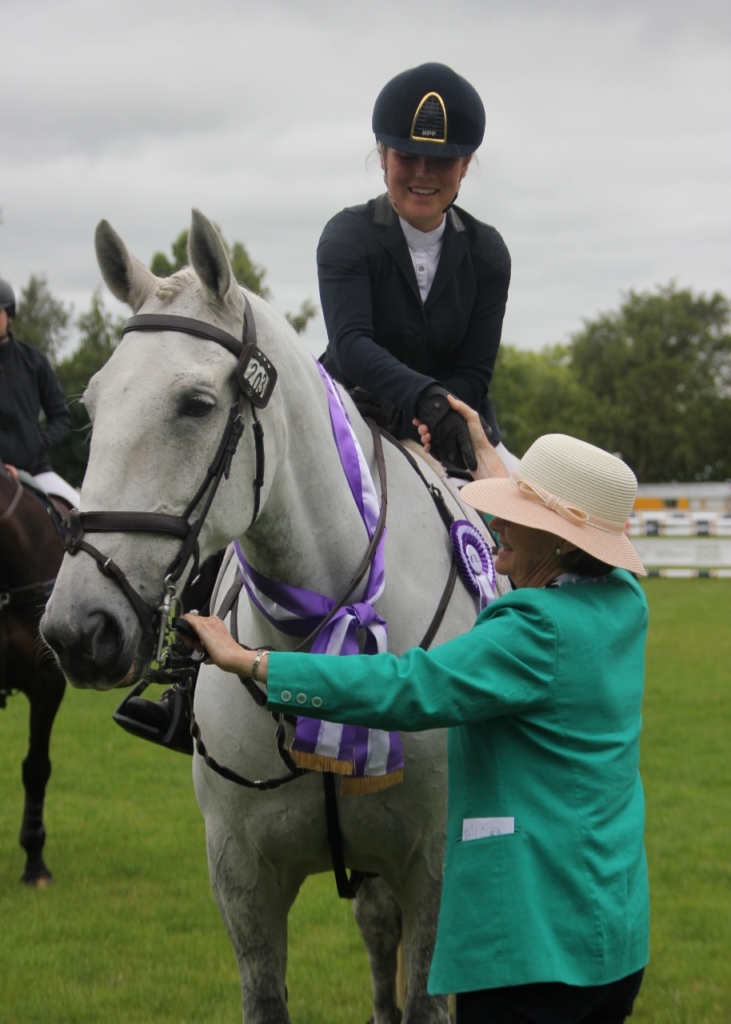 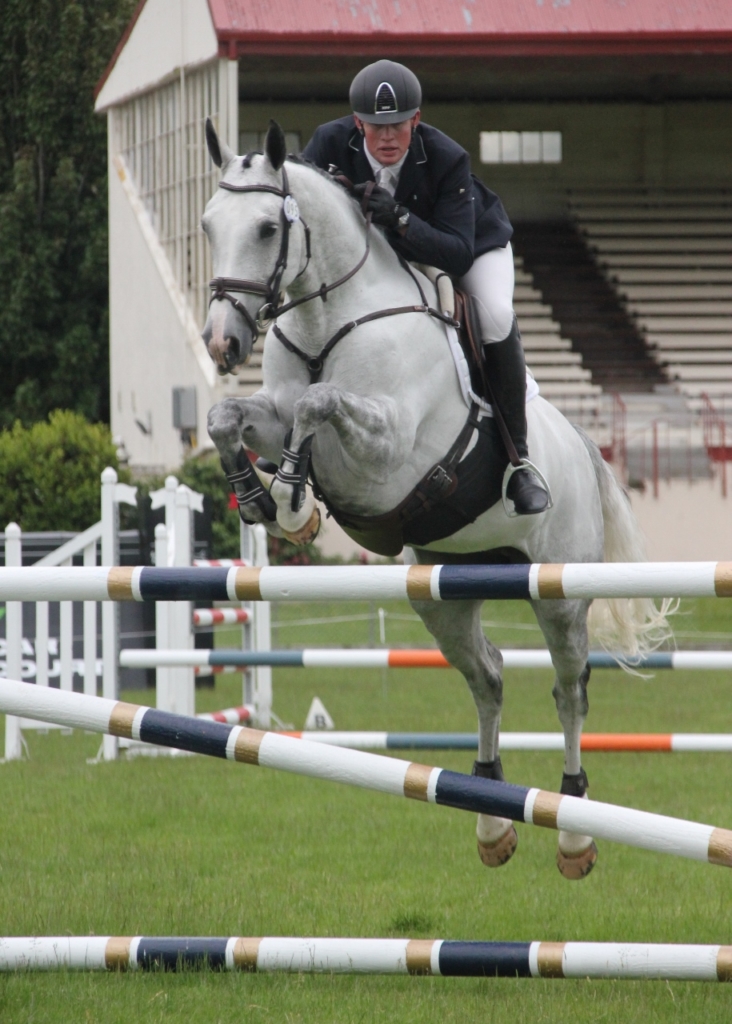 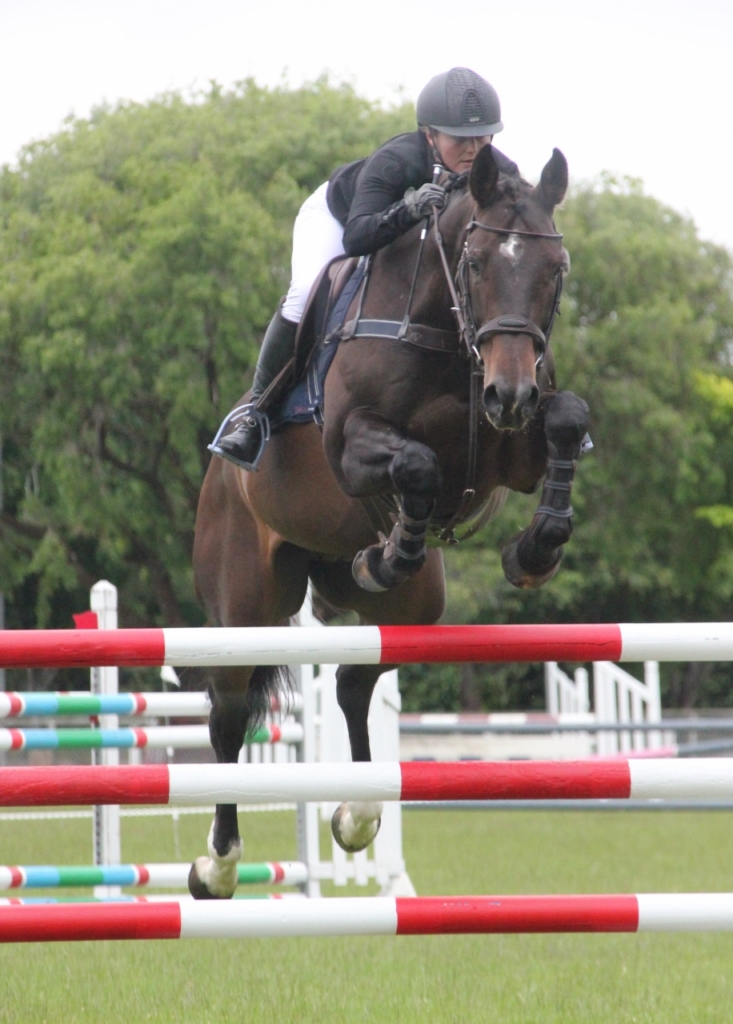 The Final round of the South Island FEI World Challenge took place first thing on Saturday morning at the Southland Festival Show held at the Gore Showgrounds.
Australian FEI judge Sue Ryan flew over from Adelaide and was joined by local FEI judge Malcolm McKee.
Nicole White and LC Samson produced the only double clear round of the class to win and also finished in second on Lil Leroux. The overall South Island Section was won by Southland Rider Tyler McKee and Stratos, a 7-year-old Eurosport Centavos Mare. Tayler Nalder and Icebreaker II finished in second, ahead of Nicole and Lil Leroux third.

Tyler McKee and Stratos also won the Dunstan Horsefeeds and Equifibre Pro Am Rider class with the only clear first round.

In the FMG Young Rider class there weren’t any clear first rounds but Steffi Whittaker was sitting on four faults with both her horses so opted to nominate On the Point Eve as the winner ahead of Eros K.

There was a four way jump off in the Hinterland Amateur Rider Series class. Out first Margaret Ridley and Tallaght recorded a smooth clear round in a time of 35.22 to set the challenge. The next two riders both dropped a rail but last to go Jayne Beattie and Astek Reveal were clear in a time of 33.25 to win their second Amateur Rider class of the season.

The Equissage Horse Grand Prix had a close finish with Nicole White and LC Samson and Kimberley Bird and Cera Cassina both jumping clear first rounds. First out for the clears in round two, Kimberly again jumped clear and posted a time of 55.86. Nicole and LC Samson finished faster in 52.17 but the final rail fell to relegate them to second. Steffi Whittaker and Eros K were third with Southland combinations Kimberleigh McCabe and Kace fourth and Olivia Brown and RH Kukumoa fifth in their first Grand Prix start.

The last South Island Show for the season takes place next weekend at Ashburton before riders will take a Christmas Break returning at Otago on the 12-13th January.