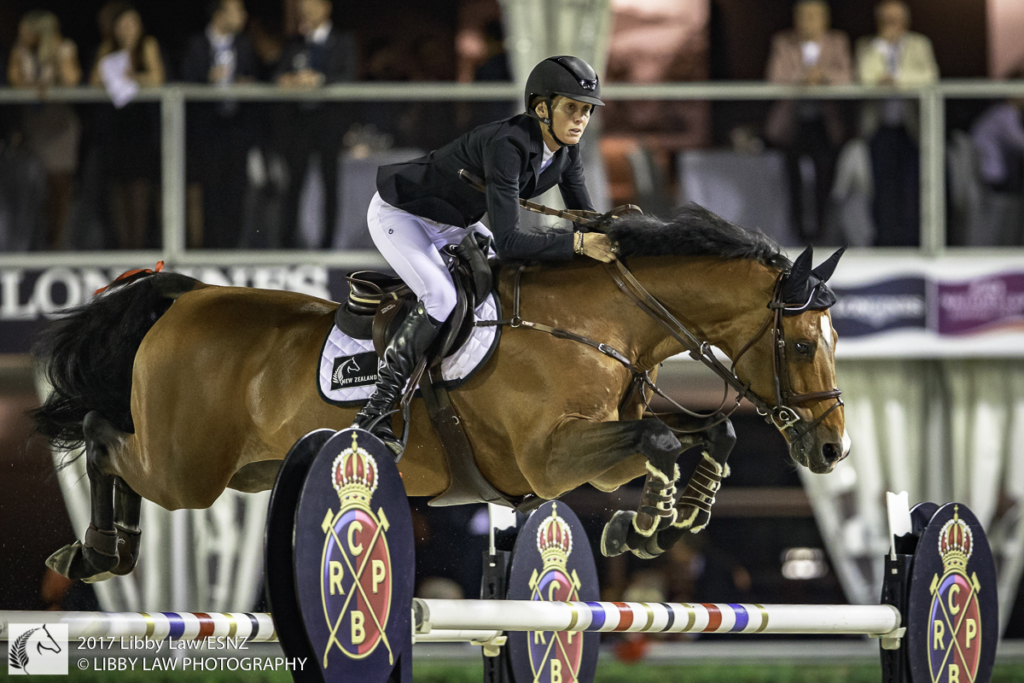 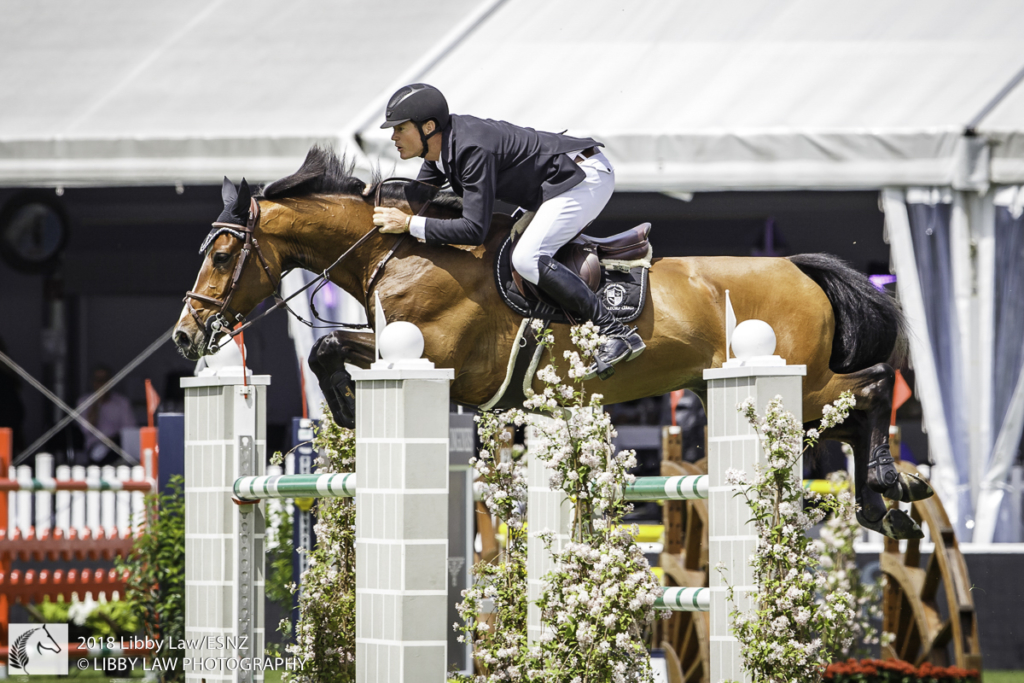 Samantha McIntosh, Bruce Goodin, Daniel Meech, Sharn Wordley and Richard Gardner have been named, with the final team to be released mid-August.

McIntosh and Check In 2 were the rock solid anchors of the New Zealand team and its Nations Cup win in Abu Dhabi this year. They’ve become an extremely solid partnership and consistently perform at top level. The 15-year-old German-bred bay stallion is by Bockmann’s Cordalme Z out of Ilonka (by Lord Pezi). McIntosh has previously ridden at Olympic Games, the World Cup final and World Equestrian Games.

Wordley has been named on both his German-bred horses Casper and Barnetta. The US-based Kiwi who rode at the Beijing Olympic Games has been performing well at 4* and 5* level. With a world ranking of 84, Wordley is New Zealand’s only rider currently inside the top 100.

Double Olympian Meech has been named on his Swedish-bred bay mare Fine. The 10-year-old is by Corlensky G out of Cicilia (by Ciceron) and was a member of the victorious Abu Dhabi Nations Cup team.

Goodin has ridden for New Zealand at four Olympic Games and the 2014 WEG. He has been named aboard Backatorps Danny V, a 10-year-old bay gelding who joined his stable just before the Abu Dhabi Nations Cup competition. Goodin and the Dutch bred horse who is by Quasimodo Z out of Zepper (by Lupicor) have quickly become a solid combination.

Gardner, who was also a member of the Abu Dhabi team, has been named on his 10-year-old German-bred Calisto 5. The Holsteiner is by Colman out of Tiffany (out of Quintero).

ESNZ jumping chef d’equipe Helena Stormanns says there is plenty to like about her long list of horses and riders. “It is most exciting to have top riders with experience at championship level aboard horses who are championship level,” says Stormanns.