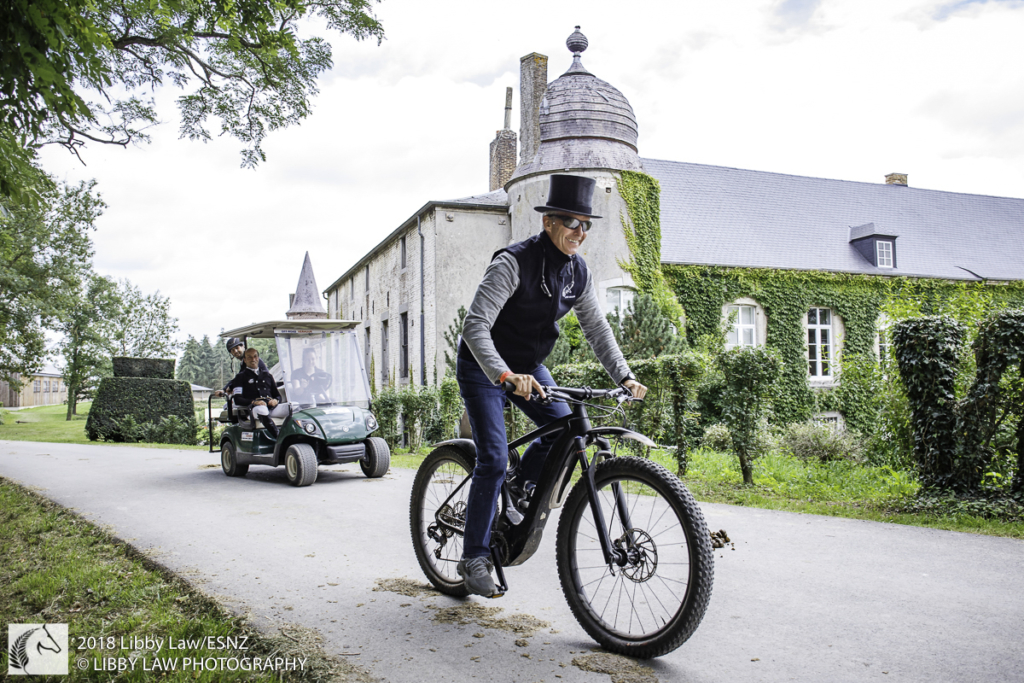 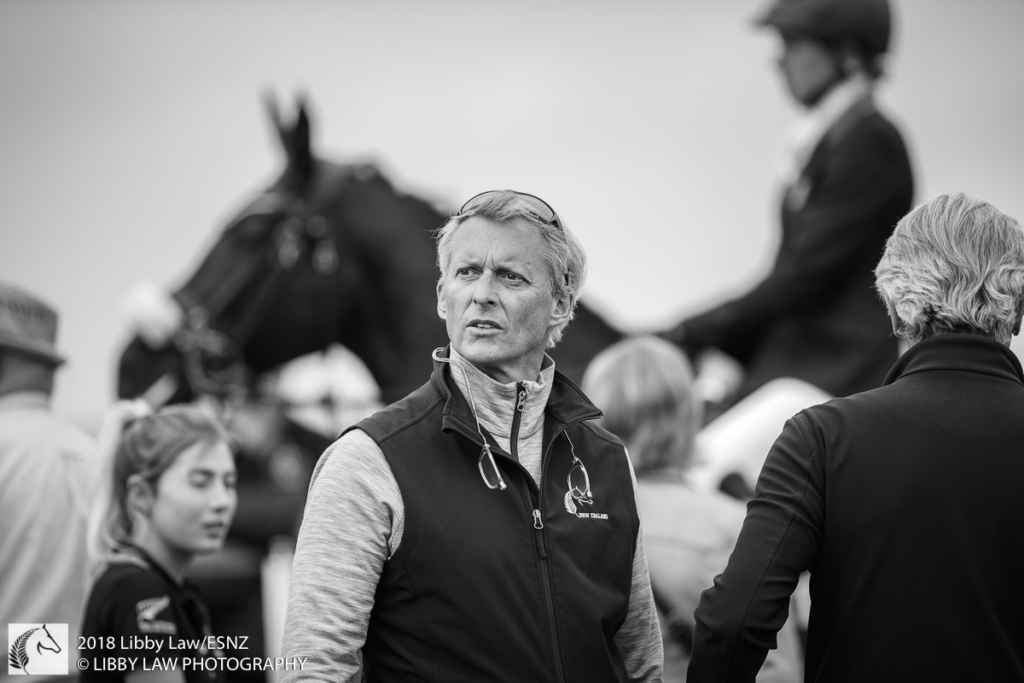 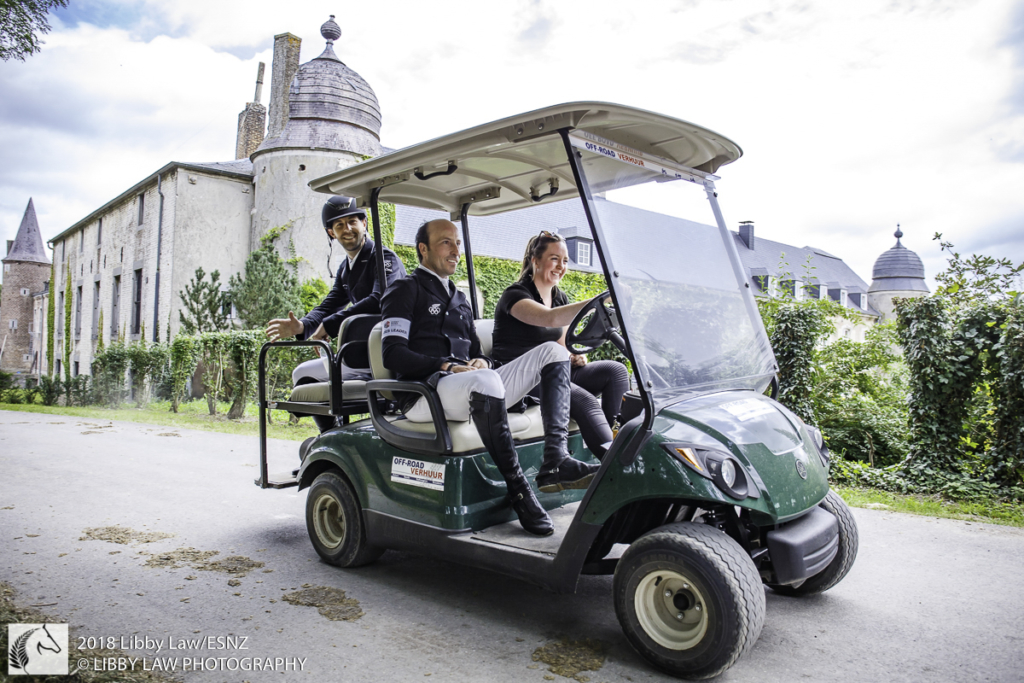 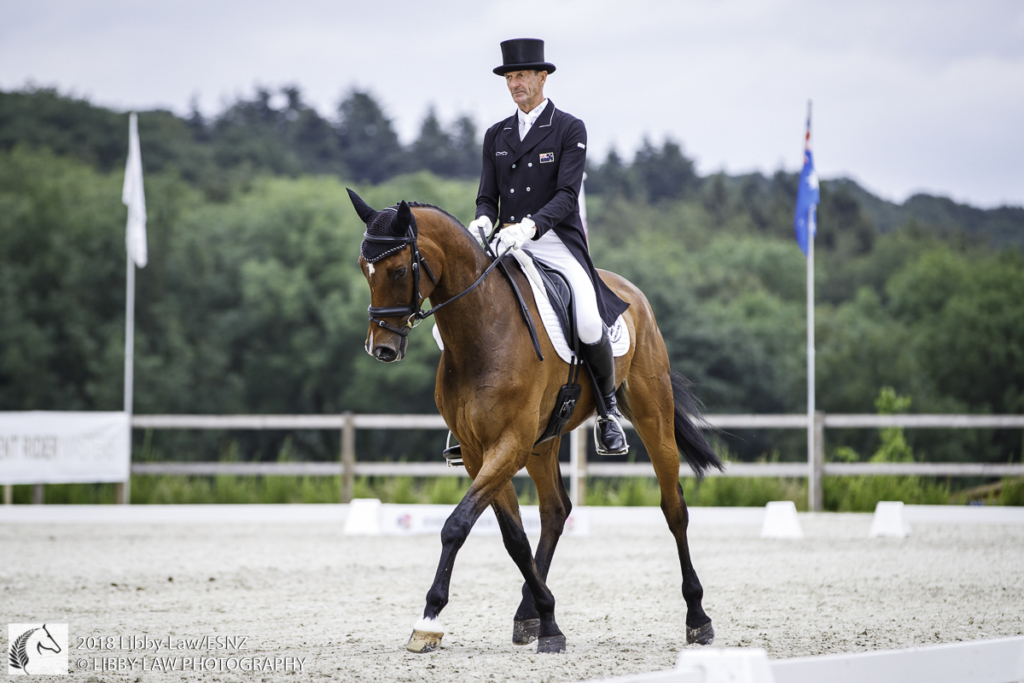 New Zealand’s star eventing couple Tim and Jonelle Price are continuing their super form, this time in the Event Rider Masters CIC3* at the Concours Complete d’Arville in Belgium.

Jonelle and Cloud Dancer are in third equal at the end of the dressage after scoring 24.7 penalty points. With her is world number one Oliver Townend aboard Andrew Nicholson’s former ride Cillnabradden Evo.

Thomas Carlile (FRA) and Upsilon lead the very classy 32-strong field on 23.3. Tim Price and Kincooley Cruising are in seventh equal on 28.1, with Sir Mark Todd and NZB Campino in 11th on 29.4 and Clarke Johnstone aboard Balmoral Sensation in 22nd on 32.1.

Carlile and his grey stallion hold the ERM dressage record, and while they haven’t seen much competition in the past year, organisers expected something quite special from the combination.

The class sports nine of the world’s top 20 event riders, two former ERM Series winners and seven ERM leg victors. Twelve nations are represented in what they are all calling the strongest field ever seen at Arville.

All eyes will be on the showjumping and cross country, which gets underway this evening. With the top six all inside a single rail, there will be plenty of pressure on the whole field.

In the CIC2* Jonelle and Tim are second and third respectively at the end of the dressage and showjumping. Jonelle and Cooley Showtime added two time penalties to finish the day on 29.1 with Tim and Spartaco still on their dressage score of 29.6 after coming home all clear and inside time. Stephanie Bohe (GER) and Classic Royetta are at the top of the leaderboard on 28.5.

The showjumping took its toll on the field with only 24 of the 67 adding nothing to their tallies, and 26 picking up just time faults.

Caroline Powell and Lady Donnerhall were among those to do well, moving from 11th to sixth on their dressage score of 32.6. Jonelle and Hester had a rail at the last obstacle on the course, fence 11 – where 10 combinations collected faults – to sit in 10th on 33.8. She is also in 19th aboard Grappa Nera on 35.7.

The CIC2* cross country gets underway this evening. There was no competition in the CIC3* overnight, with the showjumping also set to go this evening.