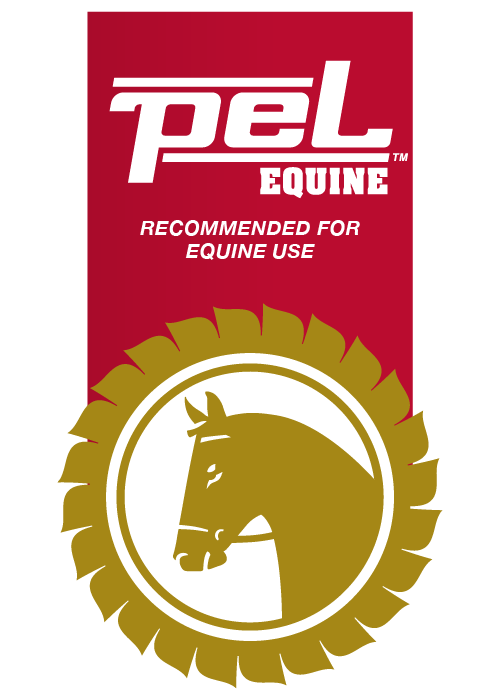 Balmoral Sensation will not compete again this competition season, but the lead Clarke Johnstone has established with ‘Ritchie’ in the ESNZ Eventing Super League has almost certainly ensured they will not be overtaken in the remaining events, even with the NRM CCI3* at Taupo earning extra points.

But rest assured Donna Edwards-Smith will not cease to “hunt down” that warmblood she sold to the Johnstone family on DSE Tangolooma, the thoroughbred she rode to second place behind him at the National Eventing Championships at Kihikihi. This rocketed ‘Bones’, as he is affectionately known, into second equal place in the League with Emily Cammock and Shaw Lee.

Bundy Philpott and Tresca NZPH have retained fourth spot after adding completion points at Kihikihi, while Donna on DSE Cluny, who did not start at Kihikihi, drop to fifth equal and are joined by Nick Brooks on For Fame after their meritorious third place in the “Forest Gate.”

There is another new leader in the Equissage Pro-Am series after Kihikihi, with Louise Mulholland and Mr McTaggert, from the King Country, taking top spot after placing second in the Weatherbeeta CIC2* class behind the Waiteko Trophy winner. Sadly for Holly Rose, Taupo, and Pampero their lead after winning at Paekakariki was short lived, as they parted company at the first water combination at Kihikihi.

It is great to see Cherie Jaques, a veterinarian from Otorohanga, back competing again following time out after her nasty fall at Puhinui. She and Black Gem are regaining their confidence at 1* level, with a completion at Matamata and a placing at Kihikihi, so adding to their total again, and holding fourth place.

Massey University student Tayla Mason and her home bred horse Centennial, from the Kapiti Coast, who were third in the Wade Equine Coaches CIC1* Championship at Kihikihi, have improved to be a close fifth, while Megan Finlayson, who travels from Kerikeri to compete, has moved up to sixth.

Shannon Galloway is galloping away on Day Walker with the PEL Amateur series following fourth place in the Wade Equine Coaches CIC1* Championship, however it is their tenth completion so in order to add to their points tally now they will need to discard a lower score.

Amanda Illston and her home bred Verdelho, who were match racing with Shannon and Day Walker earlier in the autmn, have stepped up to 2*, are now off the pace, but the rest trail a long way behind.

Sadly for Greer Caddigan, Mr Mancini sustained a slight ligament strain at the Land Rover Horse of the Year and was put on box rest, which he objected to, and has managed to damage himself in the box as well, so his season is over. That has allowed Beth Wilson to grab the opportunity with both hands and she now leads the Mitavite Young Rider series on Alto et Audax.

Jeffrey Amon has also moved up the order on JA Take A Shot and is threatening to overtake Greer as well. Aiden Viviers on Giselle II improved their placing after winning the CNC1* at Flaxmere ahead of Jeffrey on Take A Shot, so things are hotting up in this competitive series.

There is also a sad story in the Junior Rider series, with the run away leaders Caroline Howell and Telestory having a nasty fall on the cross-country at Kihikihi. Telestory is fine, but Caroline was taken to hospital with severe concussion and a bruised lung, so her season is also finished. We send her best wishes for a full recovery.

This has allowed Kaitlyn Freeman on Landisohn to close the gap a little after placing fourth in the JLT Bloodstock CCN105 Championship. Eden Doull and Noble Value have moved up the order after winning the restricted CNC105 at Matamata, where Samuel Amon and Trojan Warrior won the CNC2* to leap into fourth place in the series.

The riders in the Grassroots series are swapping places consistently, so competition is keen at that level. Four of the top six earned points at Kihikihi, and the other two at Flaxmere the weekend before.