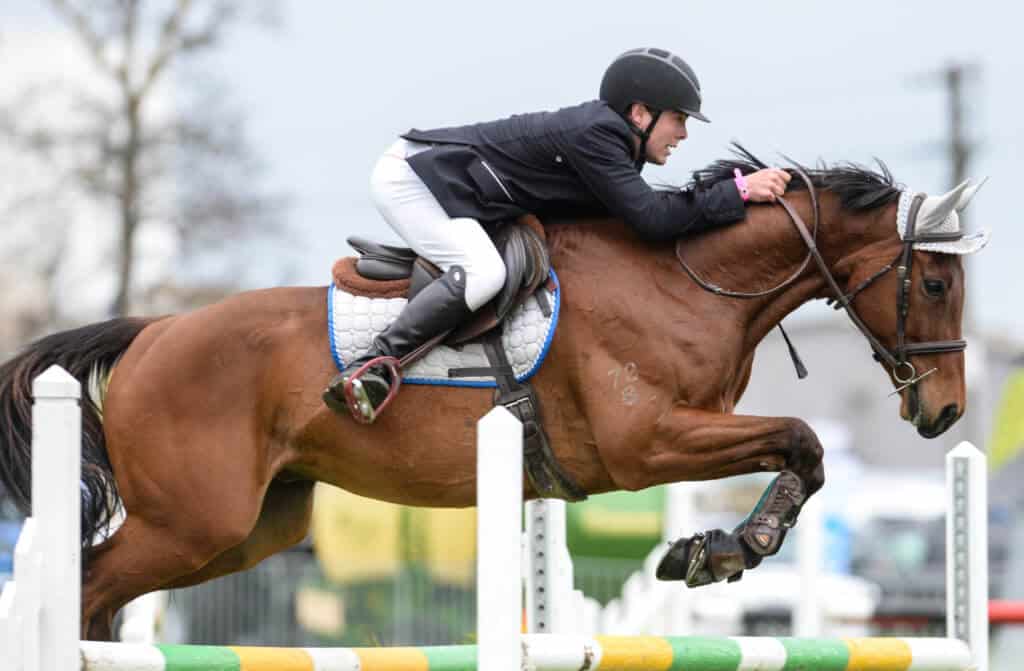 Congratulations to the following riders who have been selected to compete in the Trans-Tasman Young Rider Test held at the Larsens Showjumping Championships in Gisborne 26-28 January 2018. The riders will compete against a visiting Australian team jumping 1.20 on borrowed horses.

The Trans-Tasman Young Rider Challenge is an annual event that has traditionally been a gripping battle between our nations. In 2017 Australia won the test, and in 2016 it was won by New Zealand.

ESNZ Jumping is looking forward to another exciting test and is confident we have a very competitive team that shows the best of our young rider talents.